Home  »  Hiking • Indonesia • Mountain   »   7 of the Best Open Trips in Indonesia, Famous for Cheap and Guaranteed

7 of the Best Open Trips in Indonesia Famous for Cheap and Guaranteed. Don’t have many friends who like traveling? Don’t worry, you can still join and meet your soul mate at the open trip. The open trip itself is a traveling activity that is gathered from several people and follows a predetermined rundown.

Through an open trip, you can also save on the budget spent. There are many open trip agents that you can find on Instagram, but which one is the best?

7 Open trips are famous in Indonesia 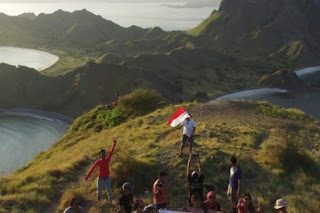 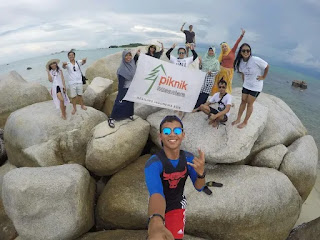 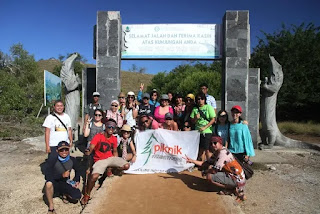 This tour agent is trusted because he already has almost 24 thousand followers. According to data collected, approximately during 2016, this tour has held 63 trips. Total joined around 1,528 people.

There are many goals offered. At least 23 destinations, from Sabang to Raja Ampat. Some of them roam Flores, Dieng, Nusa Penida, Pahawang, Toraja, Derawan, Belitung, Lombok, West Sumbawa, and many more.

Read Also: 19 Vacation Places in Indonesia that are Trending in 2020 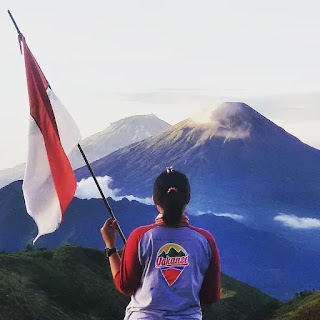 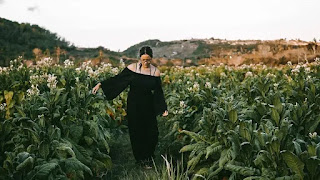 Nearly 9,000 followers followed the @ govakansi account on Instagram. Dozens of trips are held every year. There are many destinations offered, even honeymoon packages.

This Jakarta-based agent also offers trip weekend packages for those who don’t want to go far from the Capital City, for example to Bandung or the Thousand Islands. The price is affordable, not even up to Rp. 500 thousand. 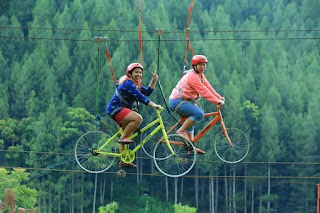 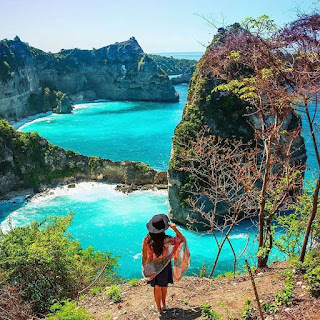 @Langkah_kaki account has around 21 thousand followers. This travel organizer & consultant is based in Bekasi. Interestingly, not only does it offer open trips, they also provide flight ticket promos several times. 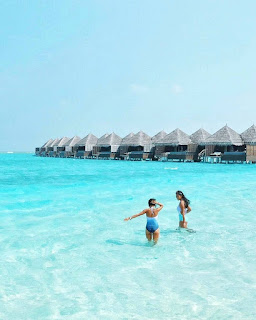 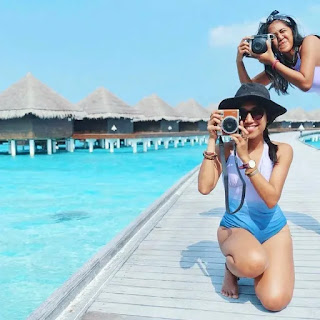 Read Also: 15 Reasons for Foreign Tourists Not Bored to Return to Indonesia!

This one is specifically for those who want to vacation in Maldives, but the budget is limited. Yep, they offer very cheap prices, which is around Rp 7.8 million all in. Though the taste of Maldives is a destination that is very difficult to reach before, if you don’t have tens of millions of dollars. 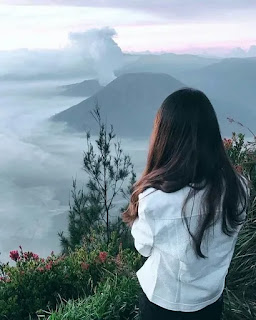 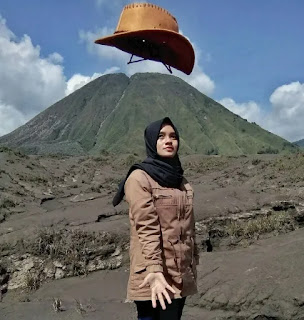 This account is indeed unique, both the name and the photo upload. In addition to uploading photos of tough women who dare to climb the top of the mountain, they also open an open trip. Such as to Bromo or Rinjani. The price is also not expensive. To follow it, you can contact them on LINE ID @ SPK7889W. 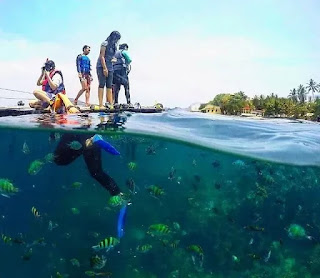 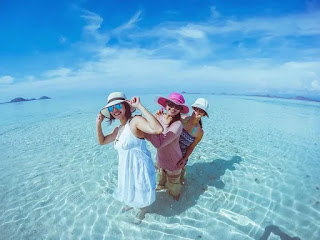 Most sell open trips for coastal areas, especially Labuan Bajo. The package offered is quite cheap, which is around Rp 2.5 million per person. They also open many trips for various dates. So you can flexibly choose the time. 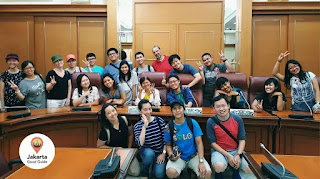 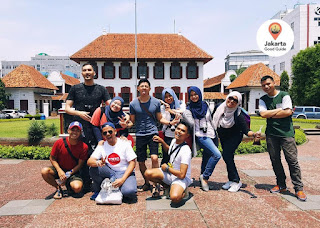 This one is arguably a movement. The tourist destinations offered are around Jakarta, Yogyakarta, and Lombok (Mataram). Their trip is unique because the concept is walking from one destination to another.

The location offered is in the form of historical places. Interestingly, you can pay them for a fee.